At the beginning of this year I joined a self-portrait project hosted by Urban Muser – “In the Picture”. To make my life more complicated (because it’s actually not that complicated, anymore) and harder, I’ve decided that my number of self-portraits is 365.

I’ll be posting my pictures once a week, on Sunday.

This blog actually started because of 365 project. The project didn’t last long but I still blog so I succeed at some point. Right?

Today I’ve got more than 7 pictures because I didn’t post anything last Sunday. I just wasn’t sure if I really should do that. I’m still not sure. It’s easy now, but I know it’s not going to be in a few months after our second Little One appears and I’ll be tired and tired and even more tired and the last thing I’m going to think of is taking self-portraits. Until, I’ll try to stick to my plan and not to think about excuses. 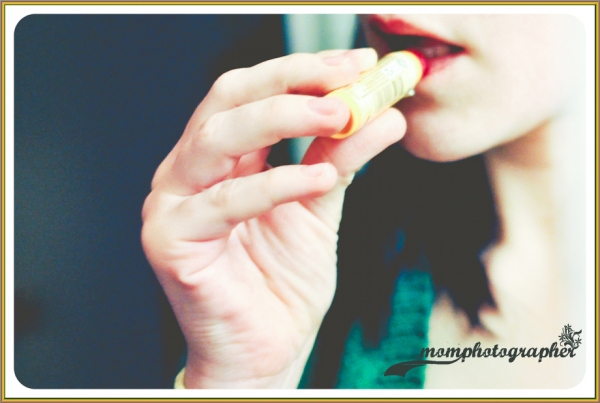 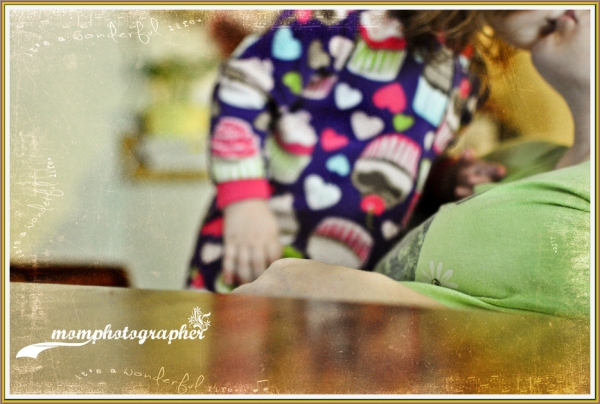 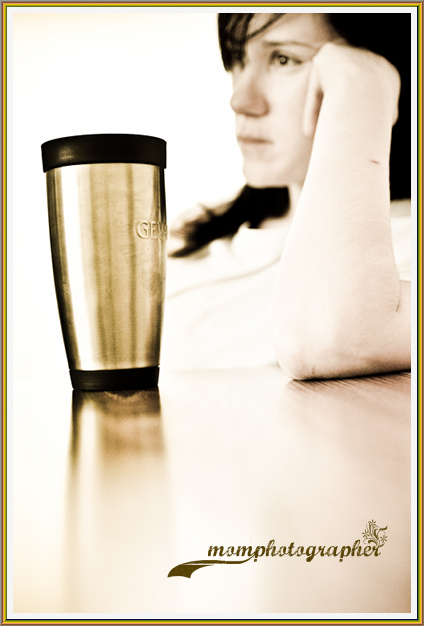 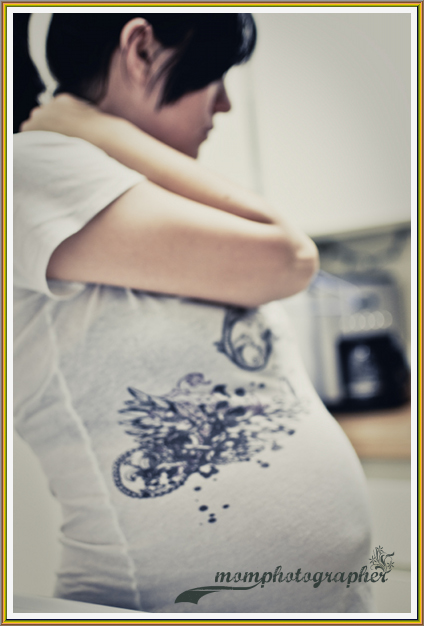 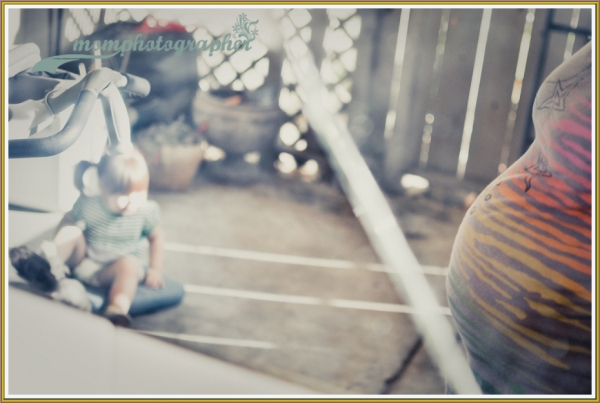 I actually have no idea how I’m going to come up with 365 photos of myself. I barely started it and I’m already complaining. Bear with me, though 🙂