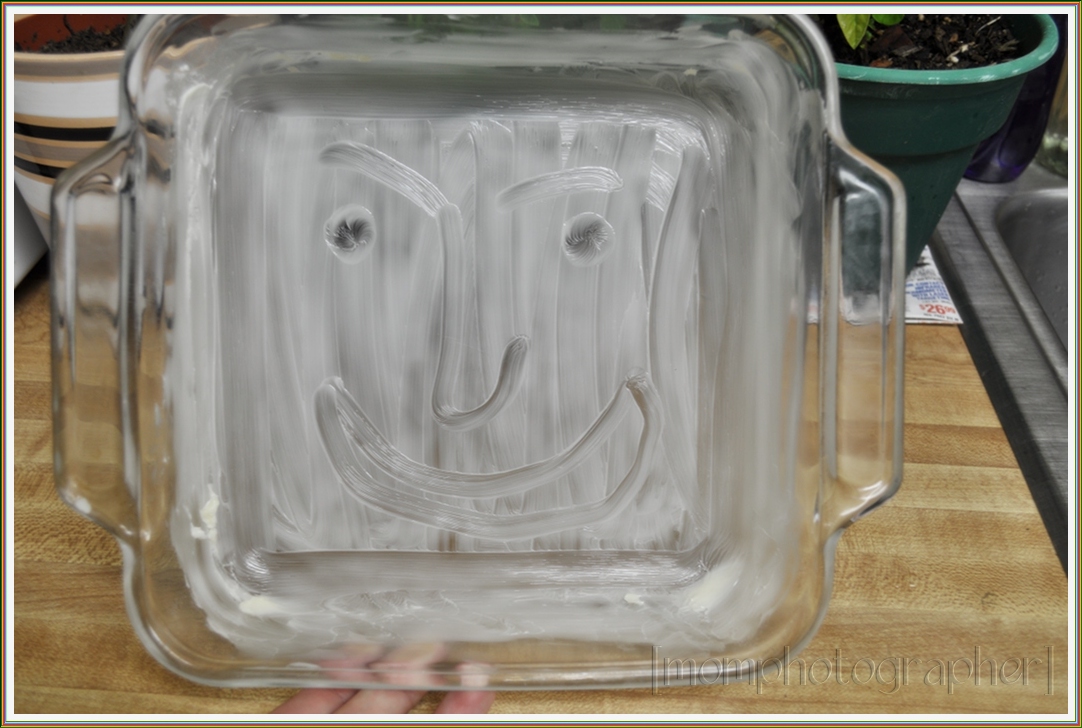 I remember this dish from Poland. Years back when my sister used to make it. I don’t really mean that it’s a “Polish way” dish but I’d looked for some recipes in English and I couldn’t find any. I found many potato casserole recipes but they were not what I had in mind, what I remembered.

So finally I google that dish in Polish: “zapiekanka ziemniaczana” and: SUCCESS!!! Most of the recipes I’ve found were asking for pre-cooked potatoes but I really don’t like to deal with previously boiled potatoes. It’s never worked for me. They are always too hard to cut or too soft and they simply fall apart. I’m not talking about making mashed potatoes or potato salad, of course. For example, a few time I’ve tried to make twice baked potatoes… disaster… every single time.

Anyway, I finally found a recipe that uses raw potatoes on Darianna’s Blog.

I changed it a little. 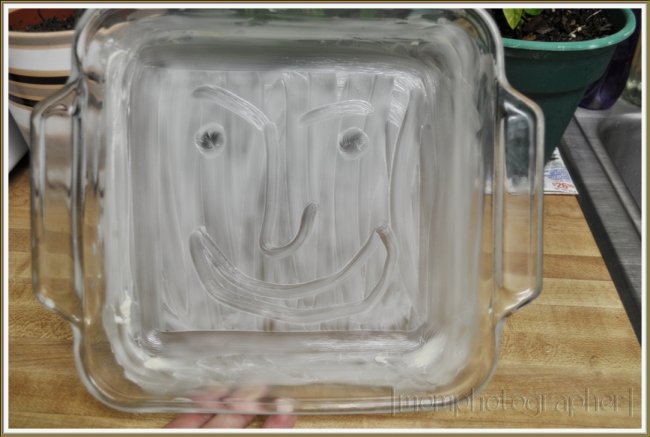 Greased the bottom and sides with butter, cut potatoes into less than 1/2 inch thick slices and make my first layer. Sprinkled it (just a tiny bit) with salt. I used red potatoes as they have less starch, taste better and we just like them more. For this casserole I even didn’t peel them just washed really good.

For the meat I used 1 lb of ground turkey mixed with one Italian sausage (but you can skip the sausage part), it was just something that was hanging around the house for quite some time and I had to use it before it went bad.lol

I fried it with handful of sweet peas. I spice it with salt and pepper and chili powder.

The second time I made it I added more veggies: carrots, celery, and corn. With this dish you have the freedom to actually use what ever you prefer. Almost anything will work, I think. 🙂

I poured the meat over the layer of potatoes. I didn’t drain the liquids. I used everything what’s in the pan. Next layer was yellow onion (about half of medium size). On top of it went second layer of potatoes sprinkled with fresh basil and a bit of salt.

Covered it with foil and baked in 400 F for about 45 minutes. In meantime I made the sauce. Mixed together in a medium size bowl:

After 45 minutes of baking I poured the sauce over the potatoes spreading the cheese evenly on top and baked for another 30 minutes – uncovered.

Waited for about 10 minutes before digging into it 🙂

It was really good. Exactly what I was looking for! So far I’ve made it twice and now I can say it’s added to our family menu. My husband likes it, our Little Stinker likes it, and I like it. That’s a great success in this household and such a relief for me when I don’t have to cook different meals for each of us. Yes, it happens in here… .