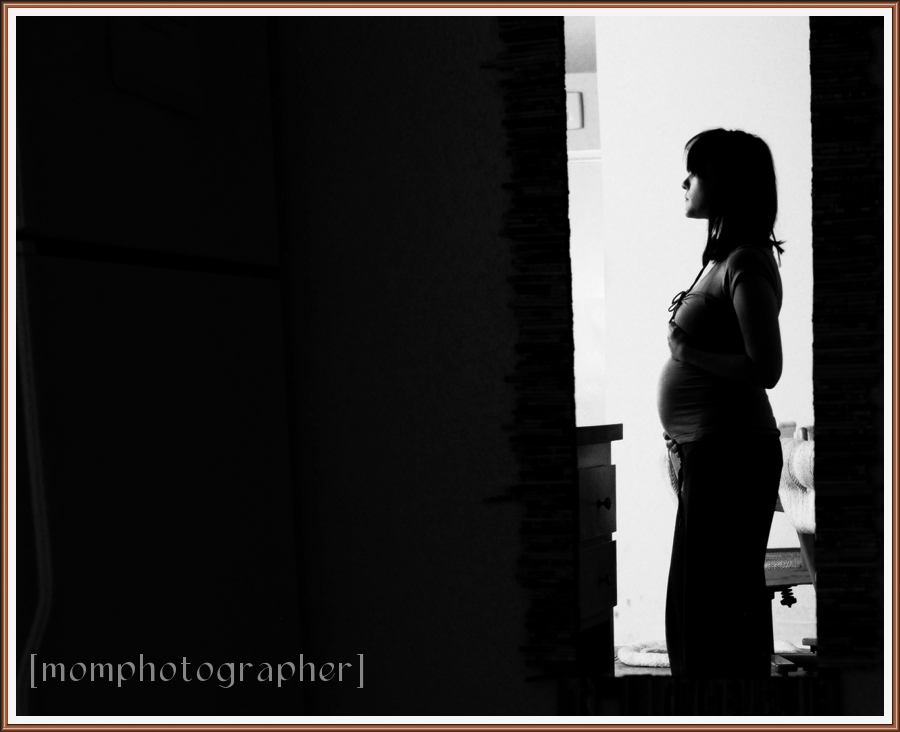 As my husband says:

“Your belly is bigger ever day”.

…and he is right. It is getting bigger! Like crazy!

It seems to me like I am much more “bigger” than I was while pregnant for the first time. I remember that it took me FOREVER to have a visible pregnant belly. Now it just happened over night! One day I went to sleep and the next day: “OMG! I look so pregnant!!!”. Seriously!

From what I’ve read and heard it’s normal. And it’s normal to feel the baby’s moves sooner. What actually is truth in my case. I was about 16 weeks when I felt those familiar butterflies inside my belly. For me they are the best part of the pregnancy. To be able to feel those moves… it’s really something that can’t be described.

This pregnancy as well as the first one have been pretty much an awful experience. Physically and mentally. I am really jealous of those women who say how an amazing time it was for them. I can’t say that at all. 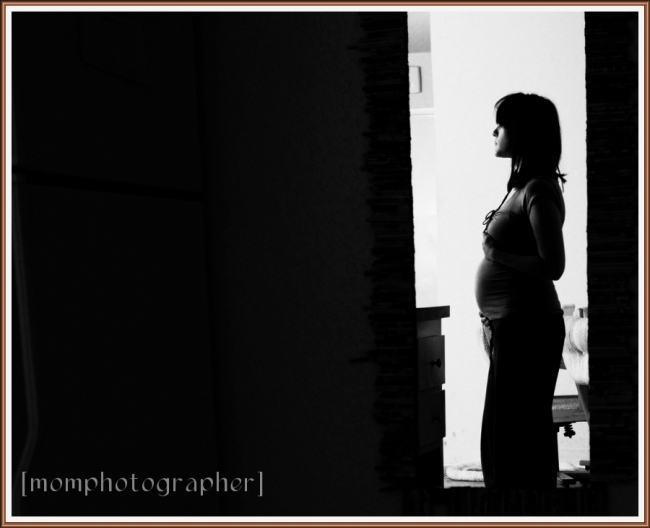 In additional we got so lucky with our number 1 than I am so afraid we might have run out of luck and there will be nothing left for number 2. She’s been such a great, sweet and easy-going kid it’s just hard to believe.

btw, yes… it’s what you think it is: she’s eating doggy food while the dog is waiting for her turn. On the other hand instead of take that food away I had such a fun time watching it and taking photos.

Even if she actually is a very independent and doesn’t want much of our attention in times when she needs it or wants it she gets it. In a few months it’s going to change and I have no idea how I am going to deal with it. I am a little scared, I guess.

In addition I have no idea how she’s going to share her time in front of my camera with the new baby. You can imagine I’m going to photograph that Little Stinker like crazy. That’s exactly what I had done when our Number One was born (I still do.lol). I started on the same day she was born.

OMG! It seems like so long time ago. She was so tiny! and she was smiling all the time.

Today, she has no idea that in a few months her life is going to change… . When I think about all those changes and new challenges in front of us I get new kind of butterflies in my belly and those are not that pleasant 😉 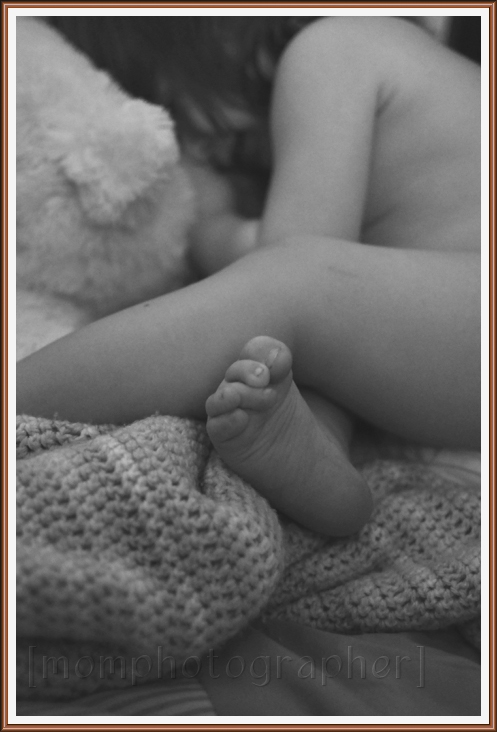 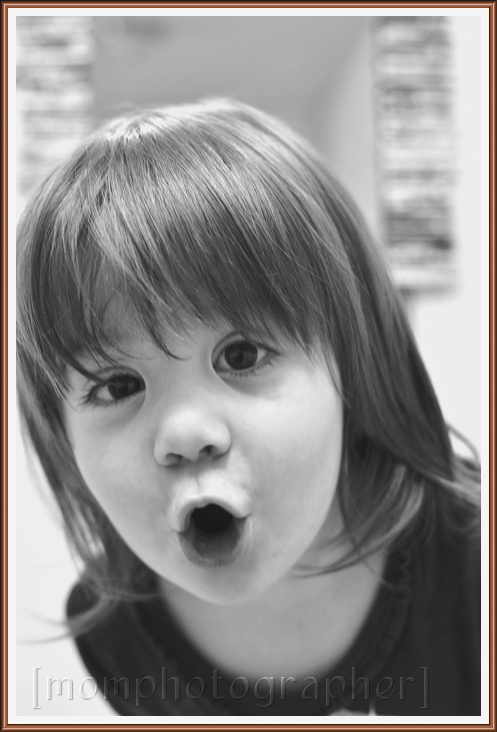 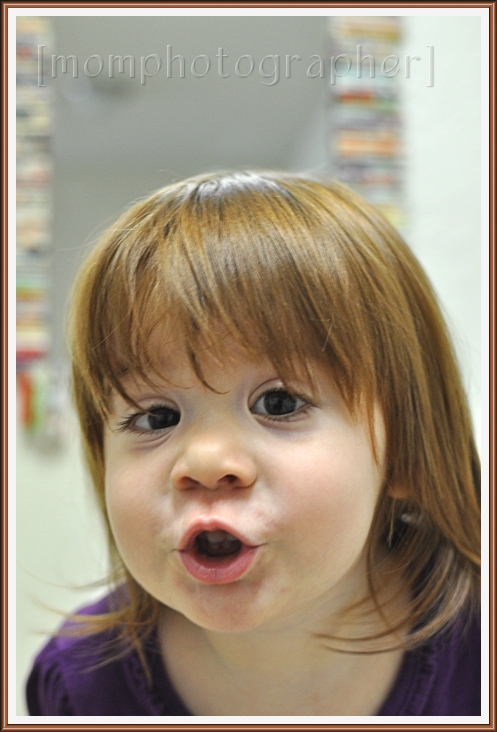 At the end I know that it’s not going to be that hard as I think it will… . I just need to relax and take it easy… . No sense of stressing out those pregnant cells of mine even more than they already are . 😉

21 thoughts on “Butterflies in my belly”