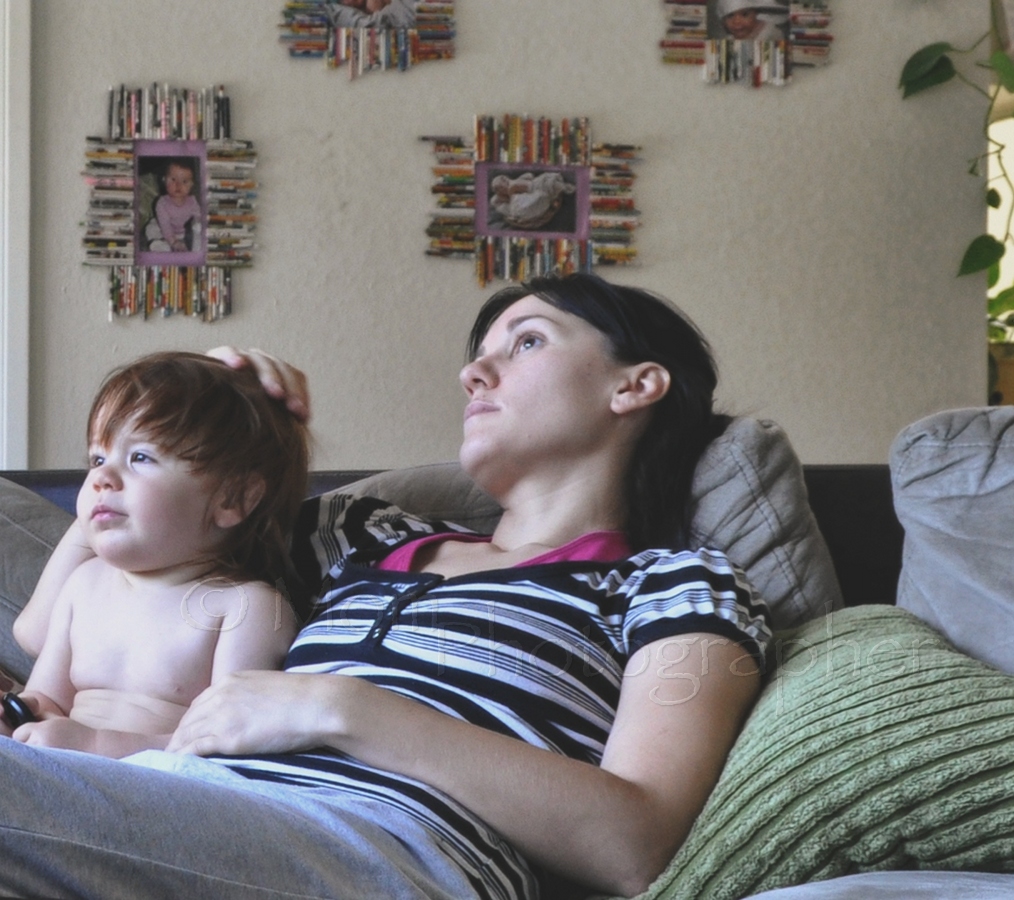 I like Kate Hansen. I like her art, I like the message she gives to the World through it. I wasn’t sure about what she posted on her facebook wall yesterday, though. I had very different feeling about that article, and the subject of that article.

Now when I got all the comments about this post (on Kate’s facebook wall) as well as about my comment under the link she posted, I think, I should have kept my mouth shut. I am not very good at discussing things, especially in English. I always feel like people misunderstand me because of the simple (I think sometimes too simple considering the topic) vocabulary I use. Anyway I read that article and I left a comment about what I think about it. The next day I woke up to read a comment in which one person called me  “a hypocrite”.

Simply because I said that if you a mother who post a picture of your naked child on internet you simply expose him/her to a pedophiles. If you’re smart enough you know that I wasn’t saying that you literally expose you child. I was talking about the image of you child. Anyway, I said that and because my facebook profile picture looks like this one below, I was called a hypocrite! 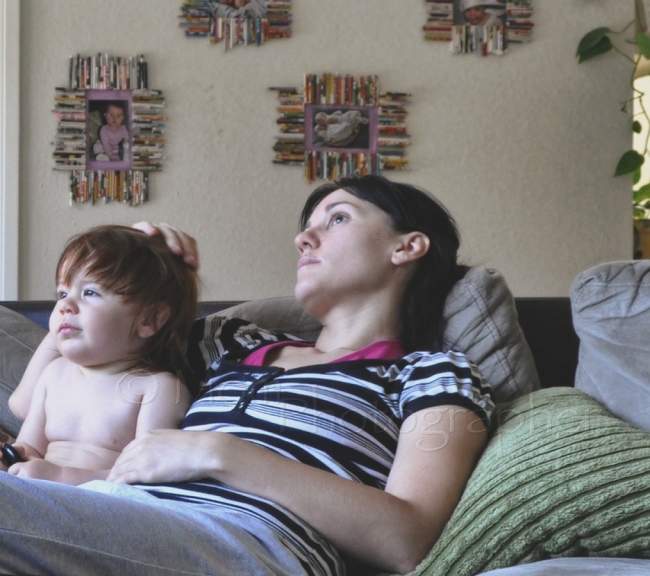 First of all, I didn’t saying ANYTHING about HOW WRONG posting those kind of pictures IS (and at the same time having done it myself).

We do really expose the IMAGES of our children to the World, full of crazy, kinky, and pervert people! Doing so, we do not have the power of controlling who looks at them, and how they are used later on. No matter what you think!

I am aware of that, at least!

I know that many people won’t agree with what I said about Madison Young. I shouldn’t judge her for how she makes her money. I shouldn’t say she is incapable to be loving and sensitive. At this point my dislike of “her kind” of people reached a breaking point. Yes. I admit that. Yes, I am anti-pornography gal, and I am not sorry to say that if you get f***** a few times a day with a different guy (most of the time), in a public (or while being watched by bunch of people) and than posting it to be available online, you probably are the LAST PERSON TO EDUCATE ME in any section of my life, especially in showing me the sensuality of women being!

So, for all of you interested in this conversation those are the snapshots of it: 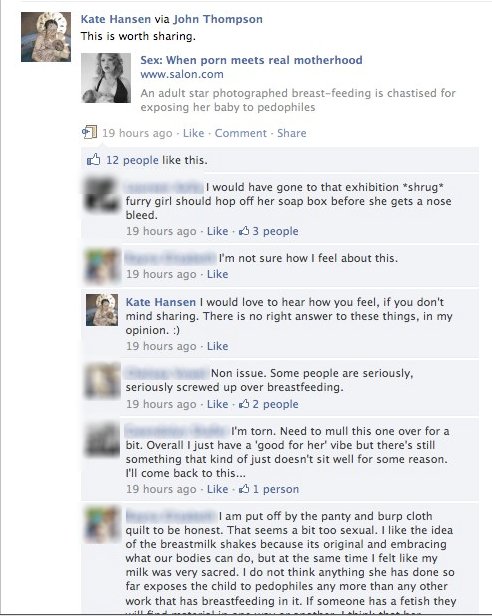 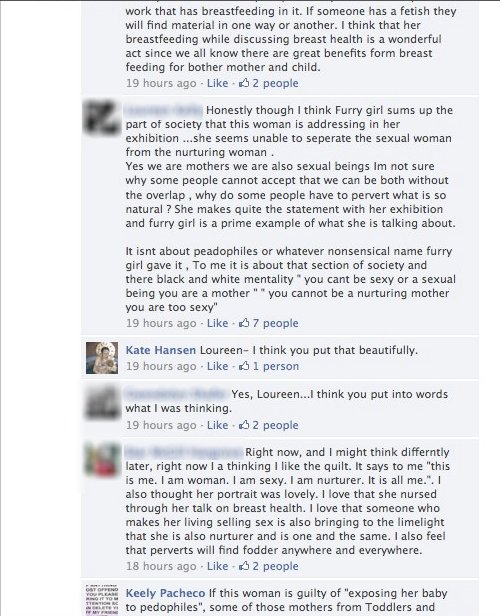 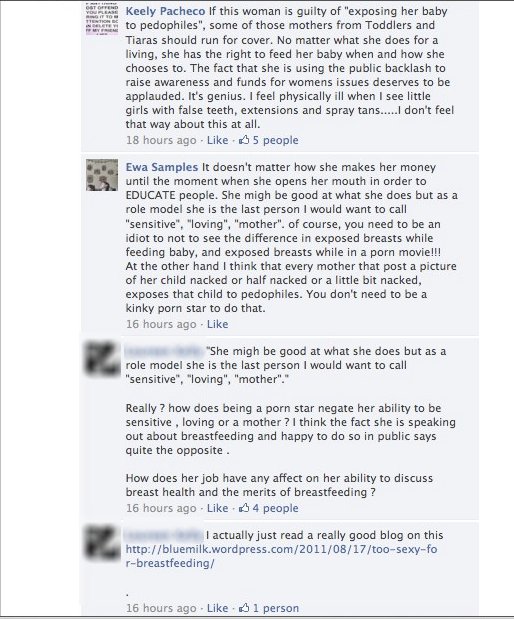 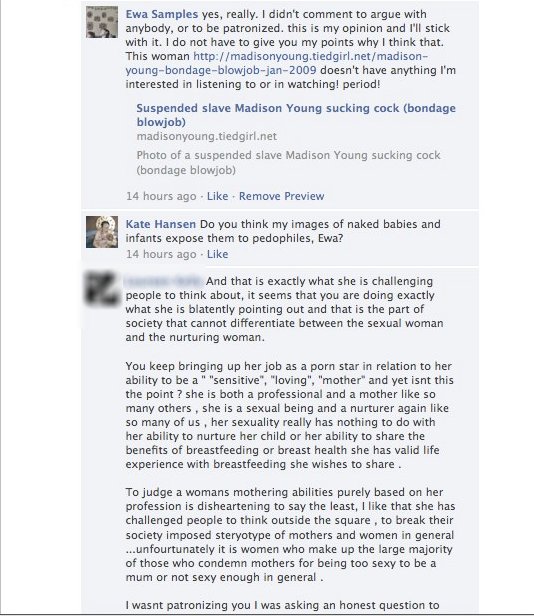 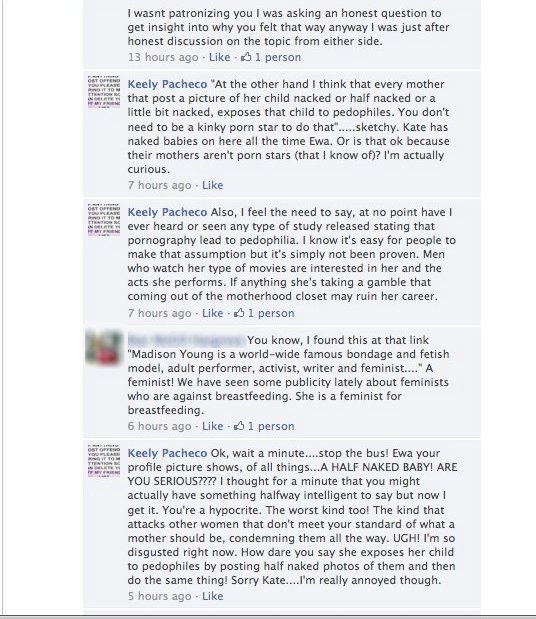 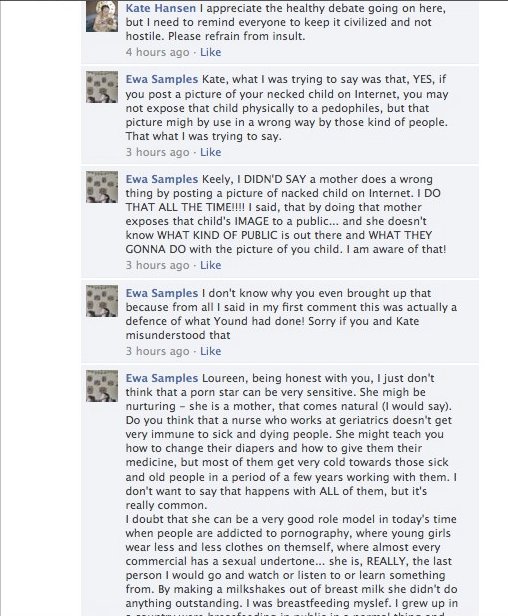