Last Saturday, June 11th me and few of my friends had a small art show.

Thank you everybody for coming.

Thank you for making that happen.

That particular event made me think about what’s happened in my life and how.

Have you ever thought about how this life is unpredictable on one hand but on the other it all somehow lead you with a great purpose… How it flows altogether with you… or maybe it’s the opposite. I know it might be nothing for many people but what’s happened to me is not that ordinary as it seems to be.

Born somewhere in Poland in a middle class family. Economic high school degree. Master in Mass Media Education  – one of the many specializations of Pedagogy. I know I know… what’s “Pedagogy”?! It’s an “art” of “leading the child” through the learning process. I know I know… what’s “Mass Media Education”!? I’d spent 3 years learning about it, and I still can’t answer that question… lol. I’m kidding. It’s a very cool subject in theory but has no purpose in practice. Seriously.

Anyway… there is so many things I wanted to do when I was in high school. I wanted to leave my home town (later on it became an urge for leaving my country), I wanted to work in radio, I wanted to write a book, get good in yoga, and to travel to Lisboa (Portugal), and to Vladivostok (Russia). Do not ask why those two places. I DON’T KNOW!

The most laughter I received after saying to people about the radio dream. Some of them were very surprised. I don’t know why. Maybe I don’t look like a radio person. lol.

Anyway. I did it. In college I did my internship in two local radios. One in my home town, and one it the city I studied. I loved it.

After my internship had ended I started working in one of them…, and I hated it.

Can you imagine?! My dream work, and I hated it. There is no need to go inside the nuances of why. The most important was: BOSS. Period. After I left my home town to college I told myself and to my parents that I’ll never be back. I’ll never live in this town again. NEVER. Not for the first time in my life the truth about “never say never” sentence was revealed. I came back. I did it just to get the dream work which I left after a few months of working. I left feeling used. I felt disgust…, and so disappointed…  .

Had to move on with my life.

Went through a stage of unemployment and a job with sexual abusing boss.

Got rescued by friends offering me a position of a spokesperson for their 3rd Art Festival, (flickr photostream).

Despite that it was a volunteer work I think I loved it even better than being on the other site of the microphone! 🙂

Anyway life took me through a fantastic stage of working and connecting with a fantastic people! I hitchhiked to Barcelona through Germany, Switzerland, and France. Nop, we didn’t get to Lisboa, but it was closer than ever 🙂

After that I left to Sunny California. It all happened in a period of one year!

The next year was one of the most challenging years in my entire life. Getting use to a new culture, language, people. Far away from my family and all of my friends, from everything I knew… and when finally I felt like I’m getting there… to the calm place of being comfortable on this FarFarAway Land, when finally I was able to say: I’m good in yoga. When I was able to do the “head stand” pose (after weeks of trying and trying and trying!)…

… I had an accident!

In the left picture it doesn’t look like I was hurting 🙂 I know, but after months of wearing that plastic robo suit I got very used to it. VERY!

Instead of going back home, to Poland, to mom and dad… I stayed here…

Instead of working and taking care of children I came here to working with I was taken care off by the most fabulous host family that AuPair could dream about 🙂 Seriously!

During my recovery two great things had happened.

I had more time to enjoy the beautiful view of San Francisco and Oakland Bay: 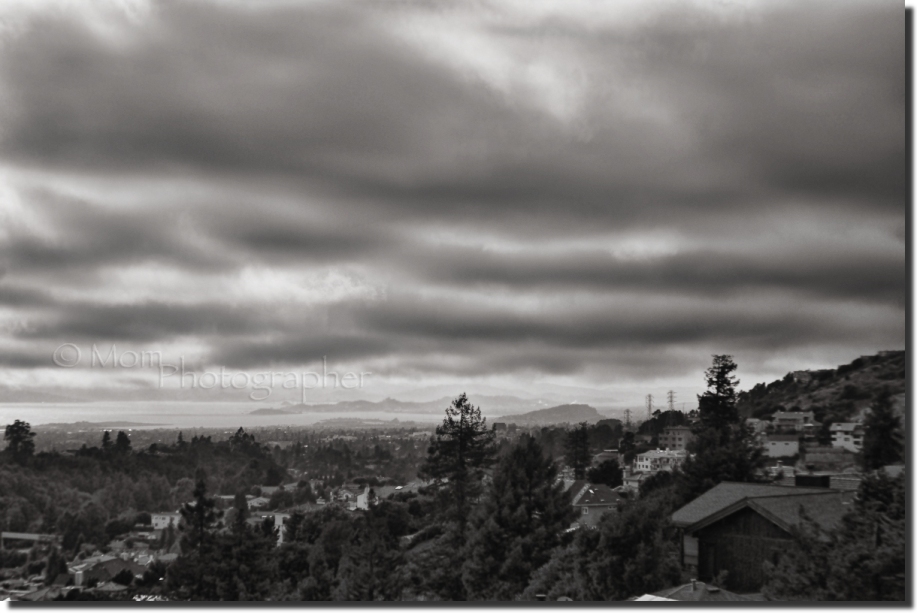 … and after my bicycle accident one of the first things I did was to take a ride on a motorcycle!!!

There is one more thing  I forgot to mention. As a Polish I remember very good that night when John Paul II has died. I remember every tv and radio station was talking about it. I was watching/listening the news thinking: Gosh how great it would be to be able to capture those moments of grief, sadness, love, faith… .

After a few years from that day – I am taking pictures during the mass celebrating beatification of JP II in San Francisco. I know I know it’s not the same, but still…

Today there I am… Being a part of an Art Show in Berkeley. Who would have thought that a few years ago when I barely knew what I want to do in and with my life!!! I  can’t say that these days I’m really sure and convinced about who I want to be…

A wife. Of course.

but I’d like to be a bit more egoistic and do something just for myself. I need to visit Russia and Portugal before I die. Those things are on my bucket list – that’s for sure… but what else… Is that it?! I’m asking myself like I haven’t done a lot in this life. Like I haven’t gone through a lot… It’s always not enough. It’s always too ordinary, too normal, too boring… I want more. I want somewhere else…  The grass in greener on the other site… Right?

So what I need to do for myself is to really learn to take life one day at a time, enjoy what I have and be proud of what I’ve achieved.

ah… and I need to get a Husky puppy, and start my own big garden with all kinds of fruits and vegetables… 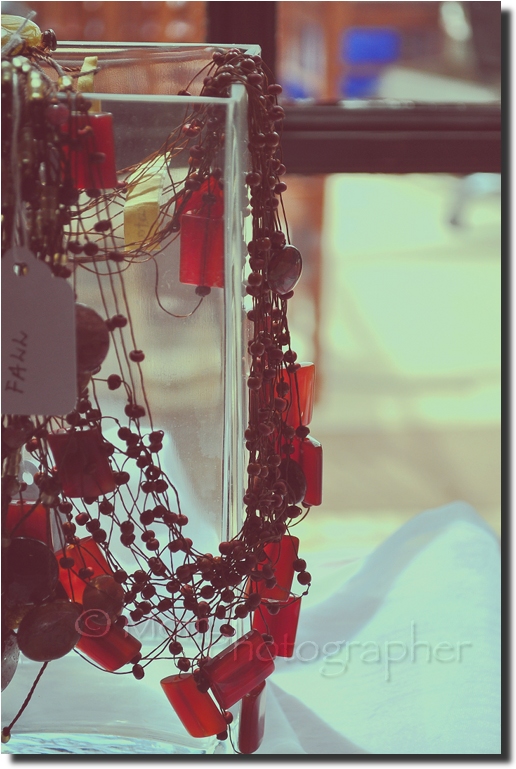 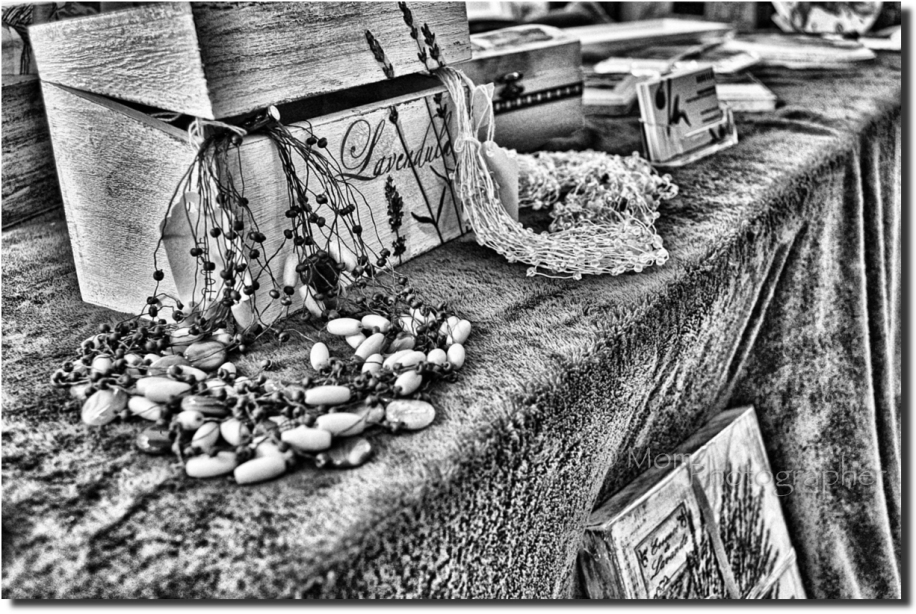 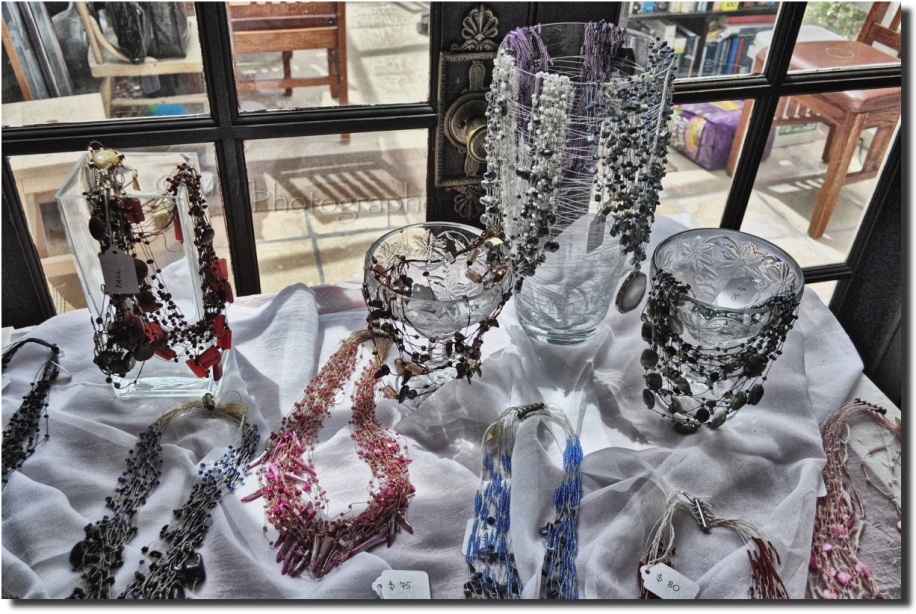 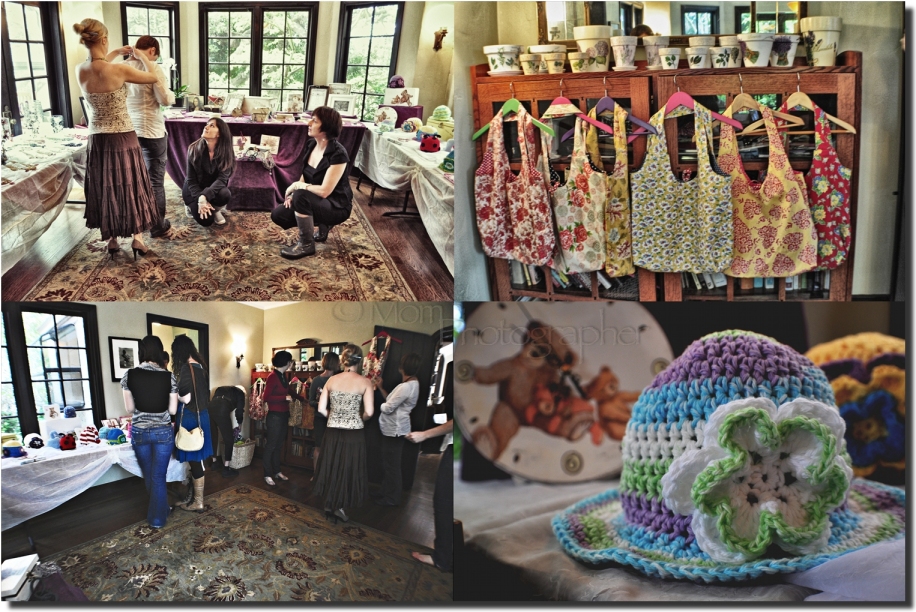 + Ramblings of An Empty Mind

10 responses to “An Ordinary Life”