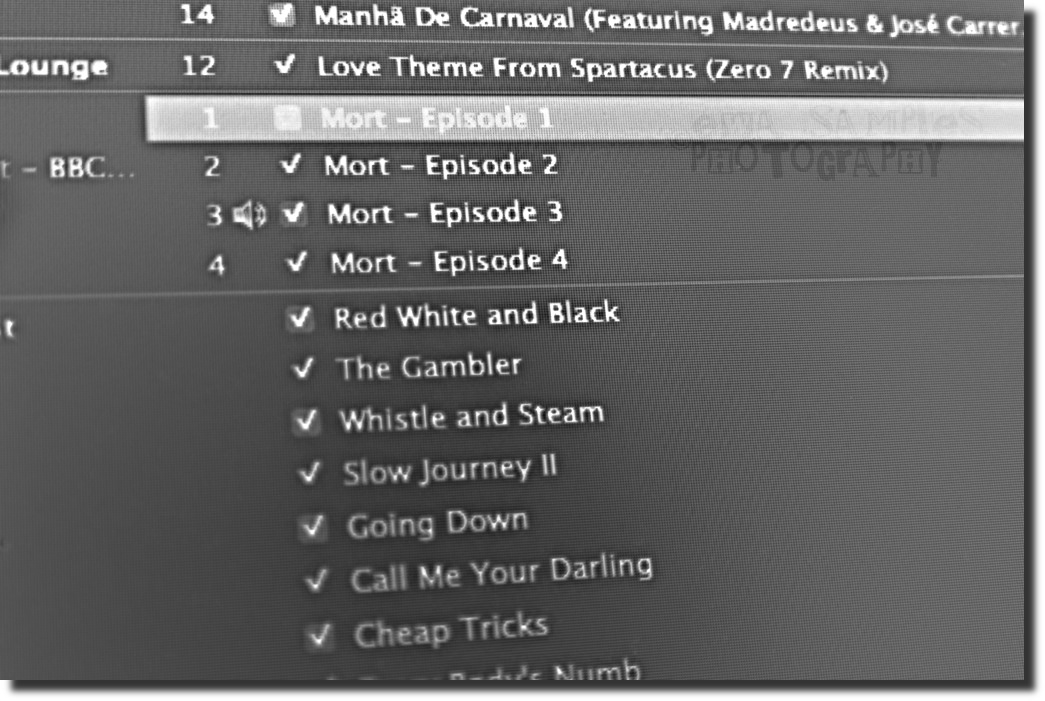 Not sleeping… Fighting with a terrible migraine!!! I mean, it’s not that bad anymore. Finally I’m able to look at the screen, and to listen to the sounds… any sounds… the better sounds the better I feel… even knowing that in 3 hours I’ll have to get up… 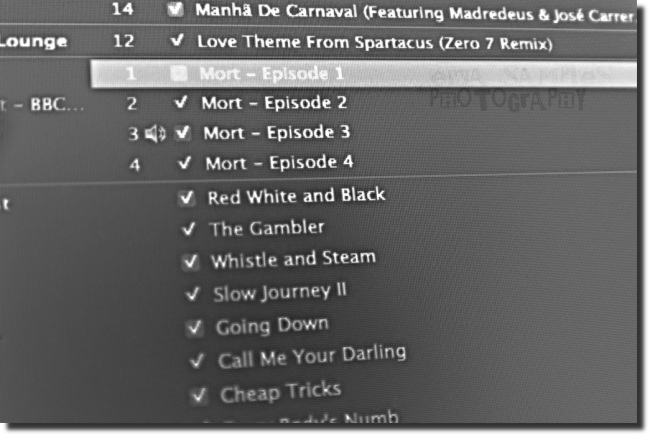 we went to the book store, because my husband wanted to play Cash Flow with some people from meetup.com. I didn’t want to play so I left him (or he left me) and I’d spent 2 hours wandering around while he was playing…

First I went to the psychology section. Actually I didn’t know why and what for I went there. It just happened. Looking at all those books I saw one position by Erich Fromm. I knew that I read this book a few years ago… but If you asked me I wouldn’t be able to tell you what this book is about. So I’d picked it, opened it at started to read: 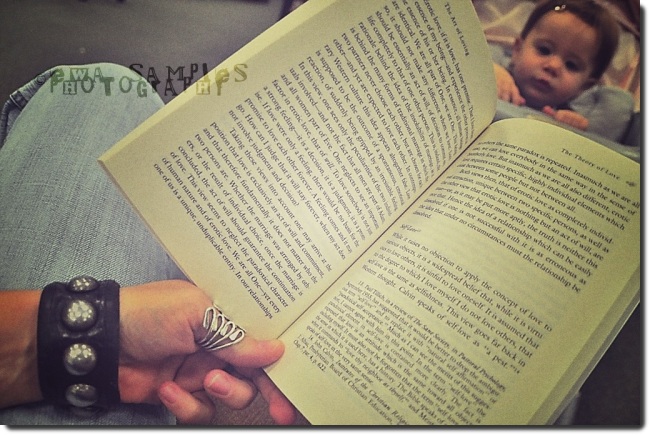 … and while I was reading she tried to share with me her little snacks… No… Thank you – I said. 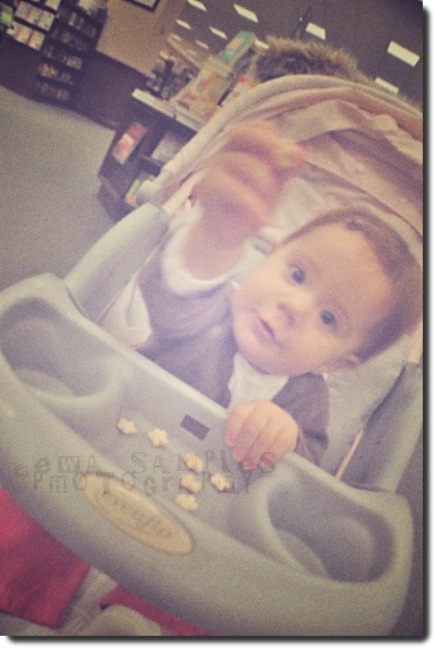 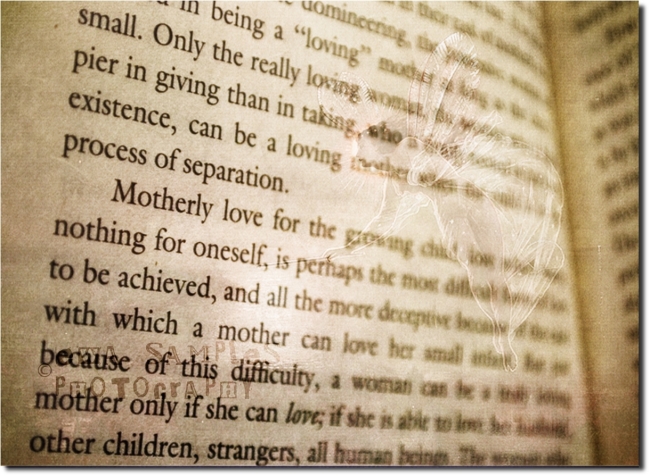 Motherly love is unconditional affirmation of the child’s life and his need. But one important addition to this description must be made. Affirmation of the child’s life has two aspects; one is the care and responsibility absolutely necessary for the preservation of the child’s life and his growth. The other aspect goes further than mere preservation. It is the attitude which instills in the child a love for living, which gives him the feeling: it is good to be alive, it is good to be a little boy or girl, it is good to be on this earth! There two aspects of motherly love are expressed very succinctly in the Biblical story of creation. God created the world, and man. This corresponds to the simple care and affirmation of existence. But God goes beyond this minimum requirement. On each day after nature – and man – is created God says: “It is good”. Motherly love, in this second step, makes the child feel : it is good to been born; it instills in the child the love for life, and not only the wish to remain alive. The same idea may be taken to be expressed in another Biblical symbolism. The promised land (land is always a mother symbol) is described as “flowing with milk and honey”. Milk is the symbol of the first aspect of love, that of care and affirmation. Honey symbolizes the sweetness of life, the love for it and the happiness in being alive. Most mothers are capable of giving “milk”, but only a minority of giving “honey” too. In order to be able to give honey, a mother must not only be a “good mother”, but a happy person – and this aim is not achieved by many. The effect on the child can hardly be exaggerated. Mother’s love for life is as infectious as her anxiety is. Both attitudes have a deep effect on the child’s whole personality; one can distinguish indeed, among children – and adults – those who got only “milk” and those who got “milk and honey”.

In contrast to brotherly love and erotic love which are love between equals, the relationship of mother and child is by its very nature one of inequality, where one needs all the help, and the other gives it. It is for this altruistic, unselfish character that motherly love has been considered the highest kind of love, and the most sacred of all emotional bonds. It seems, however, that the real achievement of motherly love lies not in the mother’s love for the small infant, but in her love for the growing child. Actually, the vast majority of mothers are loving mothers as long as the infant is small and still completely depends on them. Most women want children, are happy with the new-born child, and eager in their care for it. This is so in spite of the fact that they do not “get” anything in return from the child, except a smile or the expression of satisfaction in his face. It seems that this attitude of love is partly rooted in an instinctive equipment to found in animals as well as in the human female. But, whatever the weight of this instinctive factor may be, there are also specifically human psychological factors which are responsible for this type of motherly love. One may be found in the narcissistic element in motherly love. In as much as the infant is still felt to be a part of herself, her love and infatuation may be a satisfaction of her narcissism. Another motivation may be found in a mother’s wish for power, or possession. The child, being helpless and completely subject to her will, is a natural object of satisfaction for a domineering and possessive woman.

Frequent as these motivations are, they are probably less important and less universal than one which can be called the need for transcendence. This need for transcendence is one of the most basic needs of man, rooted in the fact of his self-awareness, in the fact that he is not satisfied with the role of the creature, that he cannot accept himself as dice thrown out of the cup. He needs to feel as the creator, as one transcending the passive role of being created. There are many ways of achieving this satisfaction of creation; the most natural and also the easiest one to achieve is the mother’s care and love for her creation. She transcends herself in the infant, her love for it gives her life meaning and significance. (In the very inability of the male to satisfy his need for transcendence by bearing children lie his urge to transcend himself by the creation of man-made things and of ideas).

Motherly love for the growing child, love which wants nothing for oneself, is perhaps the most difficult form of love to be achieved, and all the more deceptive because of the ease with which a mother can love her small infant. But just because of this difficulty, a woman can be a truly loving mother only if she can love; is she is able to love her  husband, other children, strangers, all human beings. The woman who is not capable of love in this sense can be an affectionate mother as long as the child is small, but she cannot be a loving mother, the test of which is the willingness to bear separation – and even after the separation to go on loving.

“The Art of Loving” Erich Fromm

It made me sad. It makes me think about who I am, and if I am the mother of “milk and honey” or only the “milk”.

I moved to the History section just to picked another very interesting position (1370 pages!!!). Europe – Norman Davies. Being a mom makes me feel like I’m getting more and more stupid. Instead of gaining a real knowledge…hm… I see only regress. I read books, but those are not the ones that would help me to answer my daughter’s questions about history of her’s mom country, about the land that her’s mom came from…, about history at all… . I don’t want to end up sending her to the omniscient Google every time she asks me about something !!!

I knew a lot when I was a teenager, even a few years ago… I was smart. I knew much more than I know now. Today… Today’s a different story. I’m ashamed of my lack of knowledge. I’m regressing… physically I feel like my brain is shrinking 😛 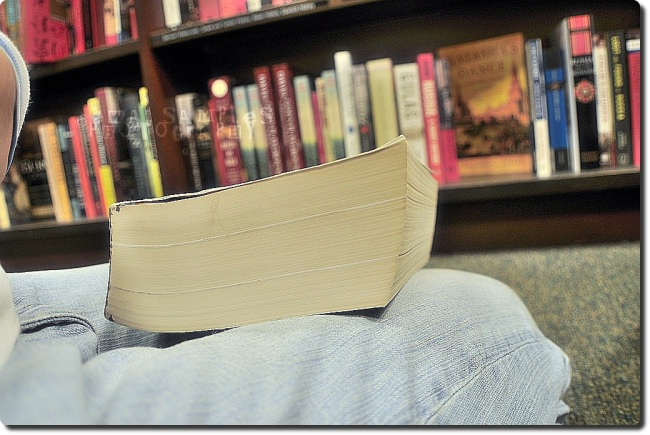 So… going through that book I got depressed – again… So many dates, names, places I don’t know about… and I wish I did!!!

So I moved to the secion that made ma very happy… To the section that talks about my kind of church, and my kind of bible: 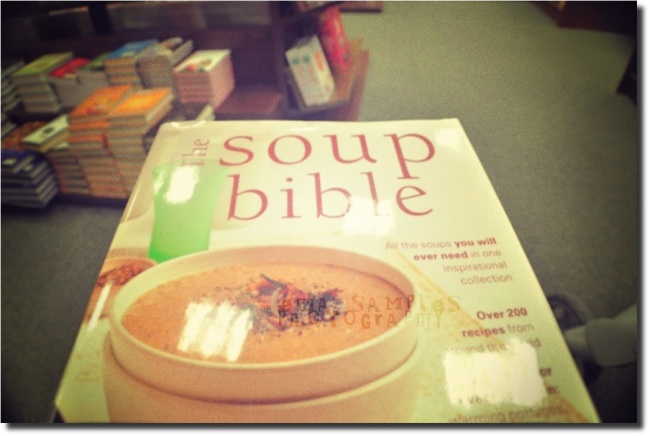 In this bible they don’t scare people, and they don’t talk about death… They tell you step by step how to be good in what you are doing, how to achieve the goal they want you to achieve… and at the same time they don’t scare you that if you don’t do it that way (the only right way, of course)… you will be punished… !!! First of all… Who has the right to tell you or me that their way is the only right way to do something!!? Who!? It’s the most shallow thing to do, and to think!!!

For me it’s enough that death is reminding about itself now and then. We all have (will have, or had) to deal with it. Sometimes it’s a second unborn baby of your sister, sometimes just a nice and kind, met a few times neighbor…  It doesn’t matter. Really. 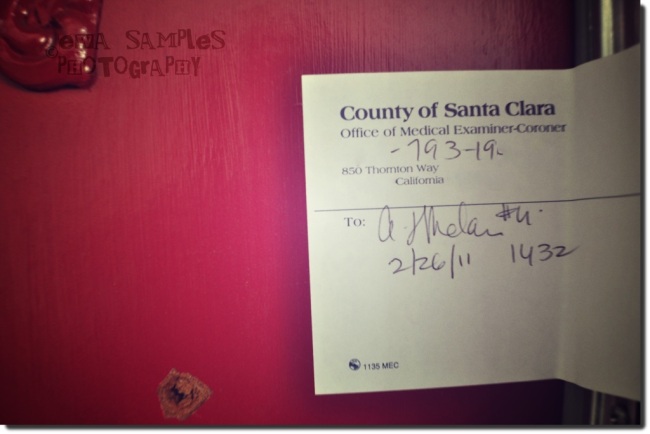 I wish this “idea” was in everybody’s, who read and who don’t, the “real” bible hearts!!!

and hugs from my tired and  full of ramblings corner!